Everyone deserves a safe place to live.

At least that’s what Gerry thinks. It’s just that, for years he didn’t have anywhere to call home.

Despite working hard, selling magazines on the streets of Melbourne for six days a week, there was no way he could afford to privately rent. All Gerry wanted after a long day exposed to the elements was somewhere to put his feet up and listen to some music or watch a film.

But Gerry had nowhere he could go to relax. At his boarding house he was constantly on edge after being subjected to homophobic abuse and threatened with a knife by other tenants.

When Gerry was ‘home’ he barricaded the door to his room. He was trapped.

“It exacerbated my depression. I started having suicidal thoughts. I basically lost hope.”

Everybody Deserves a Safe Place to Live 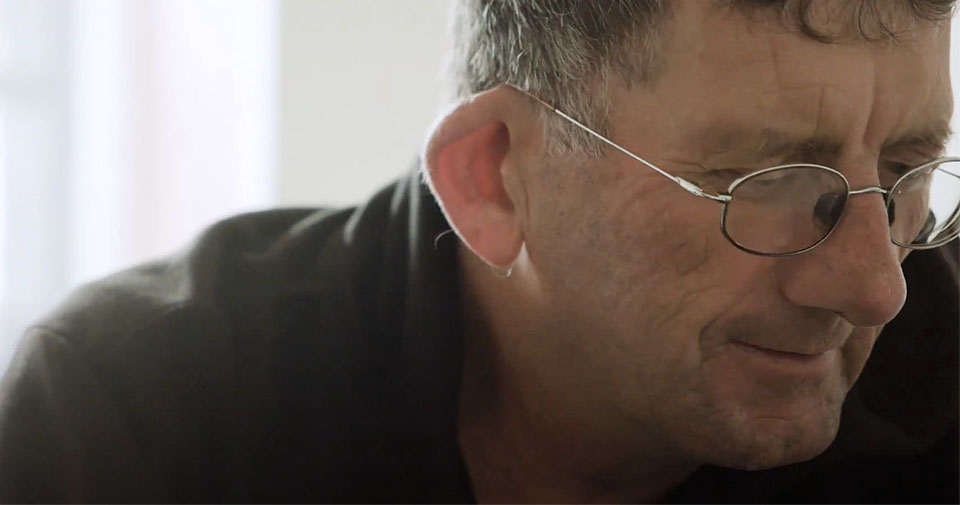 “For my mental health, it’s gone from really, really dark to feeling free.”

Thousands of people in Australia live life like this, trapped by poverty.

Thanks to the support of our donors Gerry now has his own private space in temporary accommodation while awaiting something more permanent.